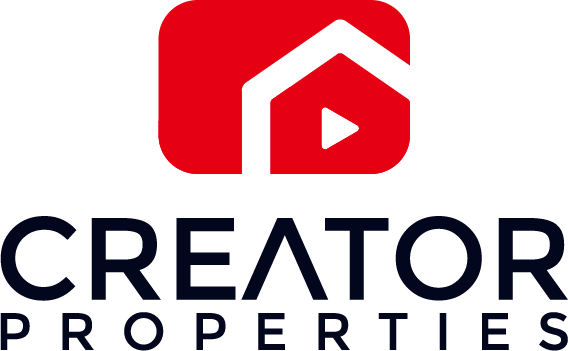 Schedule a Call
Schedule A Call 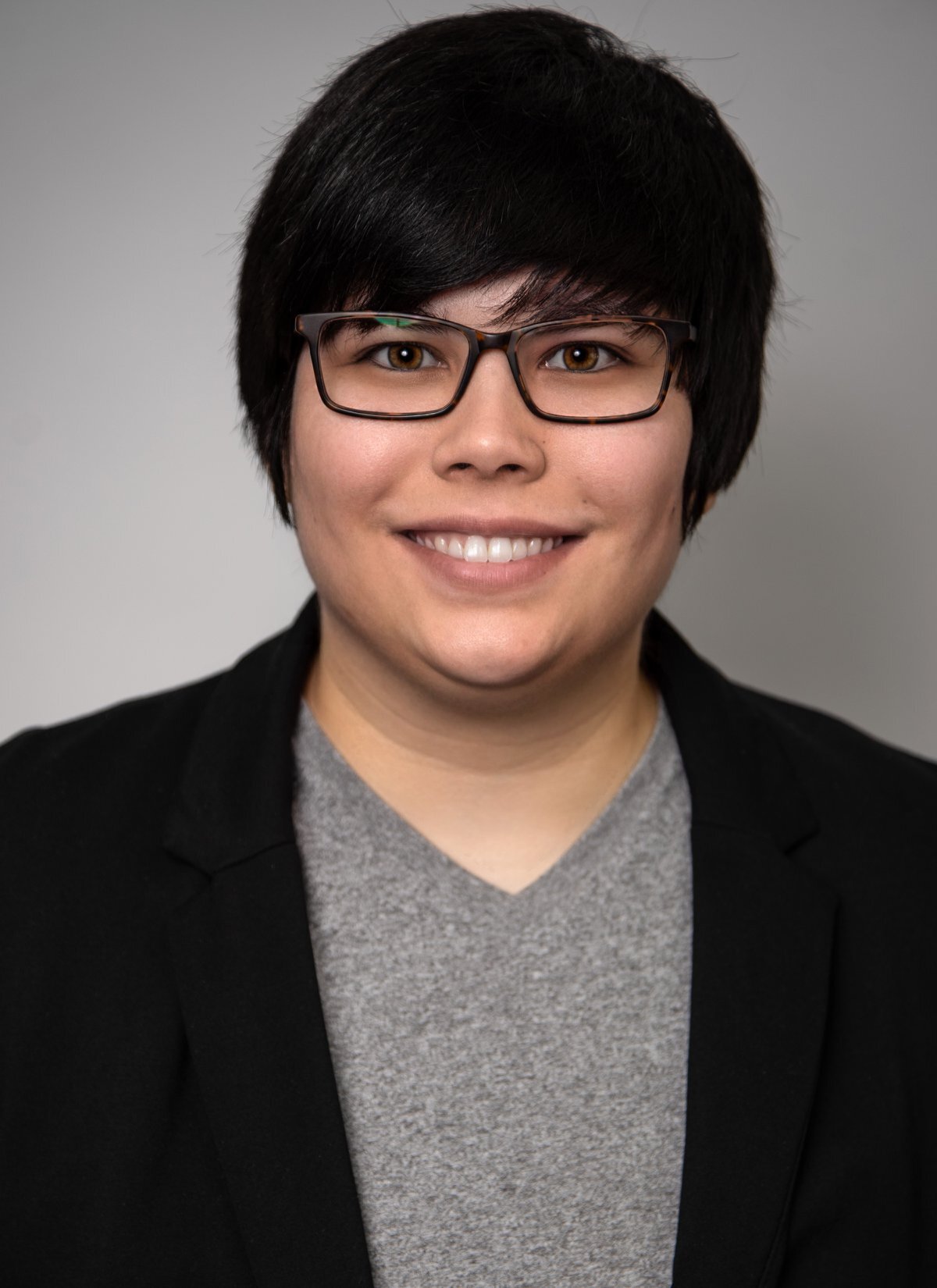 Noelle works as Ryan Pineda’s right-hand woman, providing additional leadership in each of his businesses—she may be his little sister, but she plays no small role in the success of his operations. She takes pride in overseeing the growth of each company’s culture, operations, and profitability.

In 2017, hungry for a career change, Noelle resigned from her Regional Manager position in the restaurant industry, where she managed over 20 locations in four states and opened new locations across the nation. Ryan initially offered her a position as an Office Manager at Forever Home Realty, his real estate brokerage. However, he quickly promoted her to multiple management roles at Homerun Offer, his fast-growing real estate investment company. As Ryan’s business empire continued to grow, Noelle was ultimately made COO of his overall business portfolio and currently oversees operations across the board.